The world’s largest phone maker, Nokia, has begun shipping its new top model, the N96.  The N96 is the replacement for the N95 which is the most capable and somewhat more so competitor to the iPhone 3G.

The N96 has a 5-megapixel camera, 16 GB of internal memory, GPS navigation and live television support.

The model is shipping in Europe, the Middle East, Africa, Asia Pacific and China, and would retail for around $795 before taxes or contract subsidies. 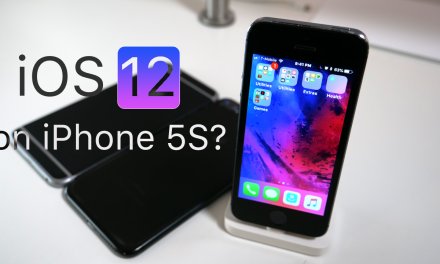 Apple Gives The Ability to Buy More Content Within Apps

Otterbox Releases Protection For Your HTC Or LG Device