Apple just announced the new MacBook pro and indeed it contained the glass trackpad we all thought it would.  It can use 4-finger gestures and is the "Brick" we all thought.  This means it was milled from a solid piece of aluminum.  See more after the jump… The graphics chipset is NVIDIA like previously announced and contains 2 seperate graphics chips.  You can switch from one to another in what they call "Turbo" mode

"NVIDIA GeForce 9400M in the MacBook Pro. There’s also a 9600M GT, which is the “state of the art mobile graphics”, with 32 parallel graphics cores, 120 Gigaflops and 512MB video memory. They’re including BOTH of these in the MacBook Pro." 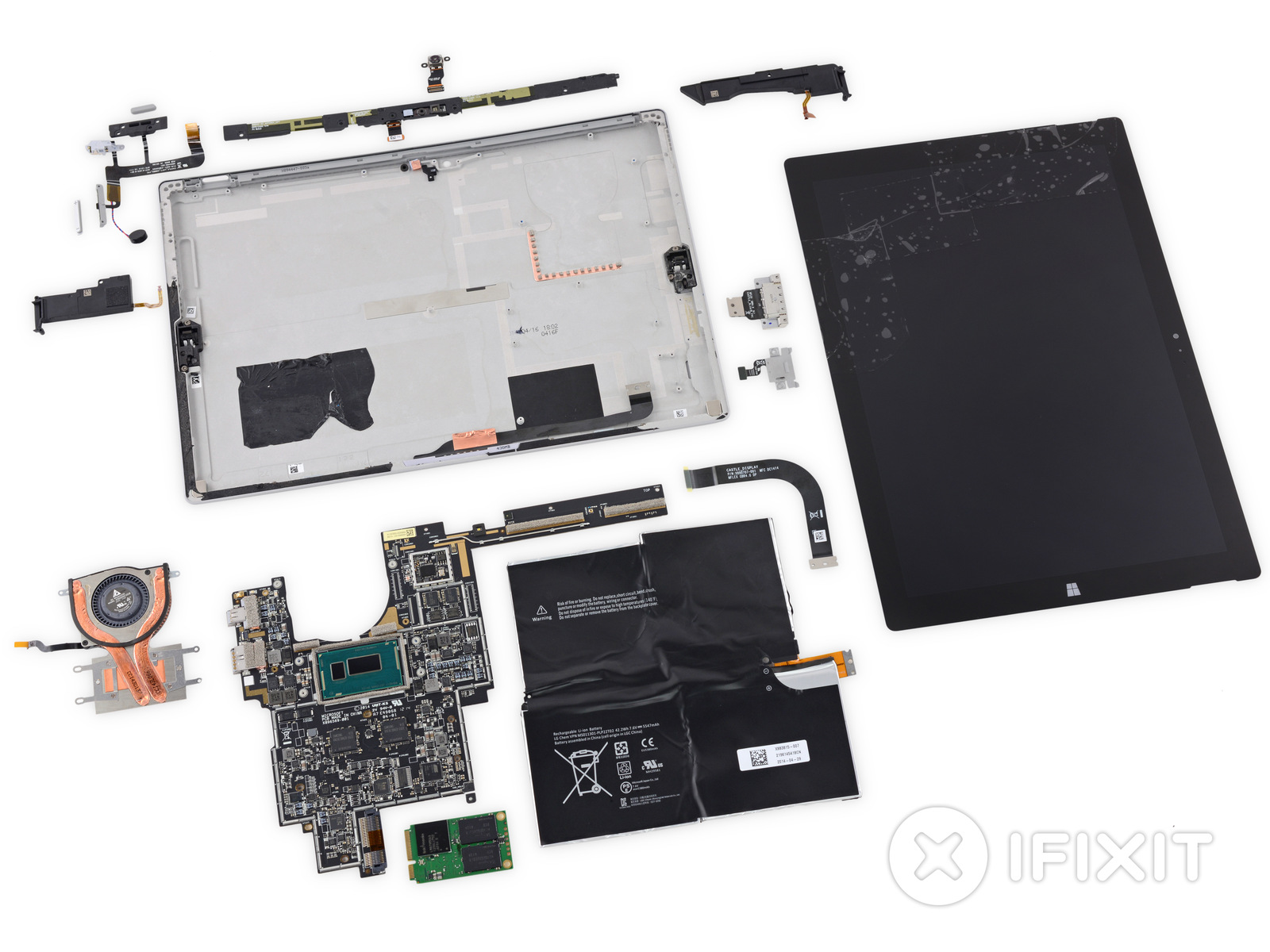 Surface Pro 3 Gets A Teardown