If you’re a die hard fan of transformers from the 80’s and you’re hoping this movie follows the cartoon, you’re out of luck. If you’re a movie fan who loves to be entertained, hold on because transformers is 2 hours and 23 min. of heart racing adventure. This movie is now my demo disc to demonstrate the mastery of the audio and visual experience. "At the end of this day one shall stand, one shall fall " Optimus Prime.

MOVIE – The story itself is weak it’s been done before and it was called E.T. Boy and alien are friends , the gov’t wants to destroy the alien for fear of the unknown and so on.  What is so impressive about this movie, is Michael Bay has taken a run-of-the-mill story and "Transformed" it (pun intended) into a sensational performance. Transformers does a very good job of trying to appeal to all ages, both male and female. From Capt. Lennox ( Josh Duhamel), seeing his baby girl for the first time over a laptop video feed, to teenage humor with Bumble Bee peeing oil and the line from Optimus Prime,  "Bumble stop lubricating the man." Sam Witwicky (Shia LaBeouf) while negotiating a higher grade with his school teacher asks his teacher "what would jesus do?) I actually believe a lot of the lines that may seem sort of cheesy are actual lines teenagers would use if they were in these unreal situations, giving the movie an "almost real" feeling to it.

A benchmark has been set in cinematic special effects, and the awe-inspiring optical thriller will win you over for the computer generated ride it takes you on.  A top notch cast really solidifies this story as a blockbuster, Jon Voight , John Turturro put in great performances and the late Bernie Mac plays a used car salesman brilliantly! Prepare to be blown away and right off the bat too, the first intense action scene starts only 3 minutes into the movie.

VIDEO – 9.5 out of 10 – Framed at 2.35:1 and presented in 1080p Transformers has the best CGI ever, bar none !! Attention to detail is what sets this film apart from anything else ever produced. Every aspect was thought out , the reflections in the CGI Transformers are even there, window reflections, placement of the CGI characters to placement of the human actors is flawless. The opening sets the stage for the incredible journey you are about to embark on. Military Osprey’s are flying over Qatar and then landing with an intense sunrise as the backdrop. At 101:10 of the movie optimus prime comes out of a pool and the clarity and brilliance of the blue and red are off the charts!  It’s almost as if he is in 3-D. At 141:39 A fighter jet flies over the Hoover dam and it can only be described as majestic. The visuals are so incredible, that whats going on in the actual movie takes a back seat to the crystal clear resolution that dominates this film. A shot of the control tower at the base in Qatar, you can actually see fingerprints and smudges on the windows of the tower. A small detail for sure, but an incredible one and a stellar example of how meticulously pristine this image is.

AUDIO – 9.5 out of 10 – Recorded in 5.1 Dolby TrueHD the sound is right on par with the visual as some of the best ever put into a film to date. Multiple fights , numerous windows being shattered , dozens of helicopters and tanks will shake and rattle your living room. Room shaking bass along with the highs of shattering glass will envelop your living room and treat you to the most dynamic audio track you have ever heard in a film. The voice of Optimus Prime (Peter Cullen) is so deep and crisp you will be in awe. The sound never overpowers the movie but delivers 100% intensity . Again Michael Bay’s attention to detail comes into play with the audio as he not only has enough bass and power in the movie but he makes sure you here every single shell casing that is expelled throughout the move , truly brilliant and a sound experience you will never forget.

EXTRAS – 10 out of 10 – Ton of extras will take you behind the scenes for hours upon hours. You learn here all the logisitics and FAA regulations and what it really takes to pull off a movie of this magnitude. Tons of footage on the extensive use of the military and my favorite they go through alot of the CGI process and the obscene hours it takes to put this together.  The cake topper is most of the extras are actually in HIGH-DEF !!! Kudos Michael Bay, a job well done.

Transformers is now the disc you will put in when showing any friends and family the blu ray experience !!

Lifeproof Fre and Nuud Cases for iPhone X and 8 Plus 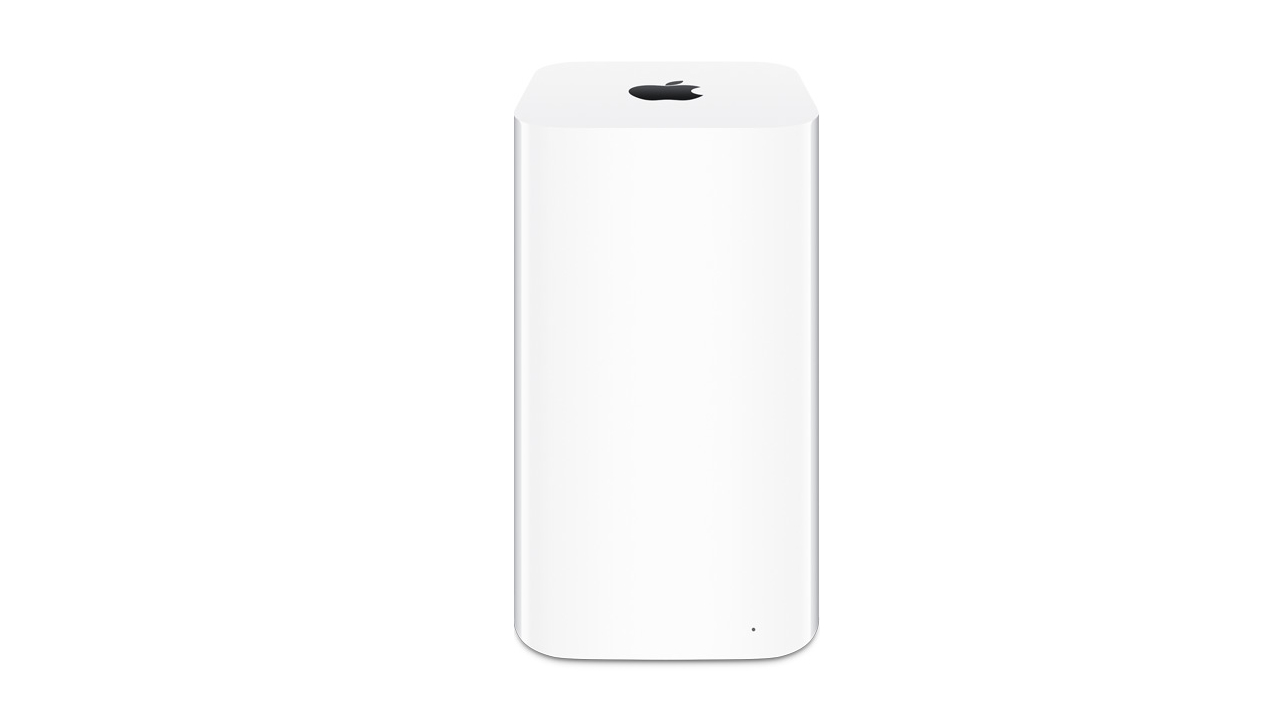