Apple released an update for the trackpad on the new MacBook to correct the click issue many of the users were having.

This firmware update addresses an issue where trackpad clicks may not be recognized on MacBook (Late 2008) and MacBook Pro (Late 2008) systems.

It’s great that Apple fixed the issue so quickly and could fix it with a firmware update.  You can get the update from the software update or via Apple. 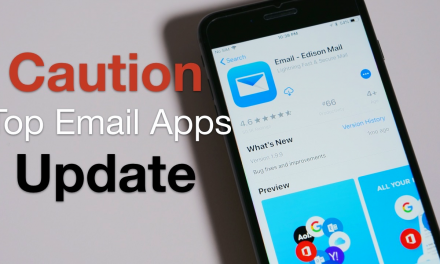 iPhone 3.0 Has Tethering Built In