We have heard this about a thousand times now and Apple keeps denying it.  This is the fact that a tablet-based Mac is in the works.  There is no doubt Apple has been toying with the idea or has at least once, as they have a research department.  The new patent describes the following:

This could be a simple wireless display technology or it could be a new Mac tablet.  Whatever it is, I seriously doubt we will see it any time soon, although I would love to. 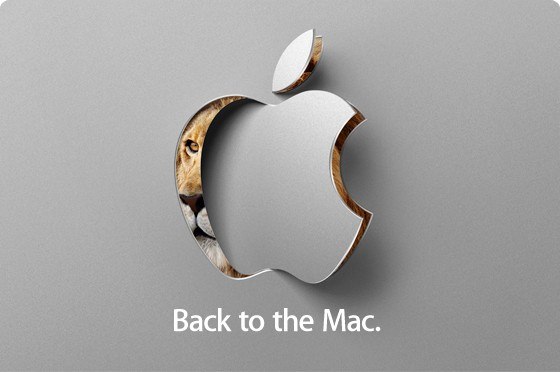 Back To Mac Apple Event Update