Netflix is one of those companies that appears to "get it".  Not only had they popularized DVD or other media by mail, but they have 10’s of thousands of streaming video content.  They then moved to Xbox which completely made me rethink my cable/satellite service.  The thought of being bale to stream that same content directly to my iPhone brings joy in the amount only measured by a permanently fixed ear to ear smile.

The rumor of an iPhone app from Netflix comes way of multichannel.com.

"The company will soon offer the Watch Instantly video-streaming feature on Apple iPhones and iPod Touch devices and the Nintendo Wii gaming console, according to an industry executive familiar with Netflix’s plans."

The hardware is more than capable of streaming the video as we know, but the inherent problem is that Apple via the evil that is AT&T will limit this app to wifi only.  I know we look forward to quickly purchasing the app should it become available.

[via gdgt via TechCrunch]

Android Coming To AT&T From HTC, Dell and Motorola 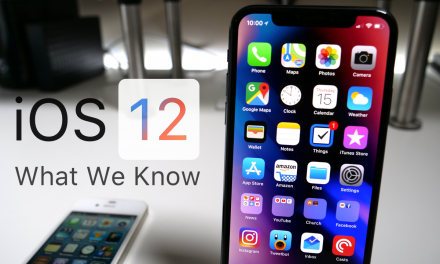