EA’s version of an action parkour game on Xbox 360 and PS3 was a love hate sort of game.  I wanted to love it, but just could not get past the frustrating controls resulting in my mixed emotions about what is a great concept of a game. 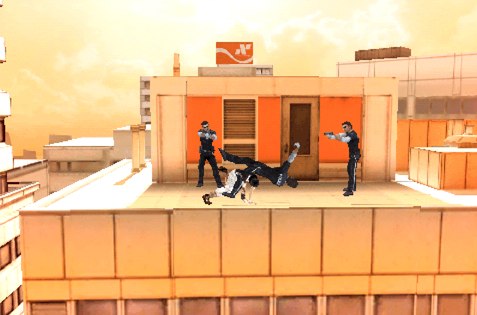 The experience is coming to the iPhone early next year according to EA this morning.  The now side-scrolling 3D game will consist of a solid 14 levels and many of the jumps and slides that made the previous game so interesting.  The price and actual release date are still a mystery at this time.

Apple #1 Most Admired Company In The World

U.S. Chooses Mac, not the Other Guy

Apple Getting Ready for The Big Show on Tuesday, Let’s Rock with Picture