Apple News Over The Holiday Overview: What You Missed

Unless you go cold turkey on the internet during your Christmas Holiday, then you know all about the building rumors about the Apple tablet, and possible upcoming event.  We thought since we took a quick break from posting during the Holiday that we would give you a simple rundown of what you missed. 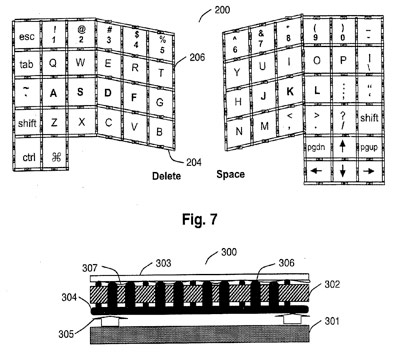 There you have it in condensed form.  Now we wait to see what is next in this fog of rumors.