Google’s Nexus One Gets Reviewed

Google’s Nexus One has been the "next big thing" in Android for the past couple of weeks and is expected to be officially announced this week from Google at CES.  Unlike us, some lucky people who were able to get a Nexus One early have posted a full and lengthy review.  The smoothness of the UI compared to previous Android phones is quite a leap in the right direction.  Finally it appears Apple has some competition in the smart phone market.  You can read the full review at [Nexus One Review] 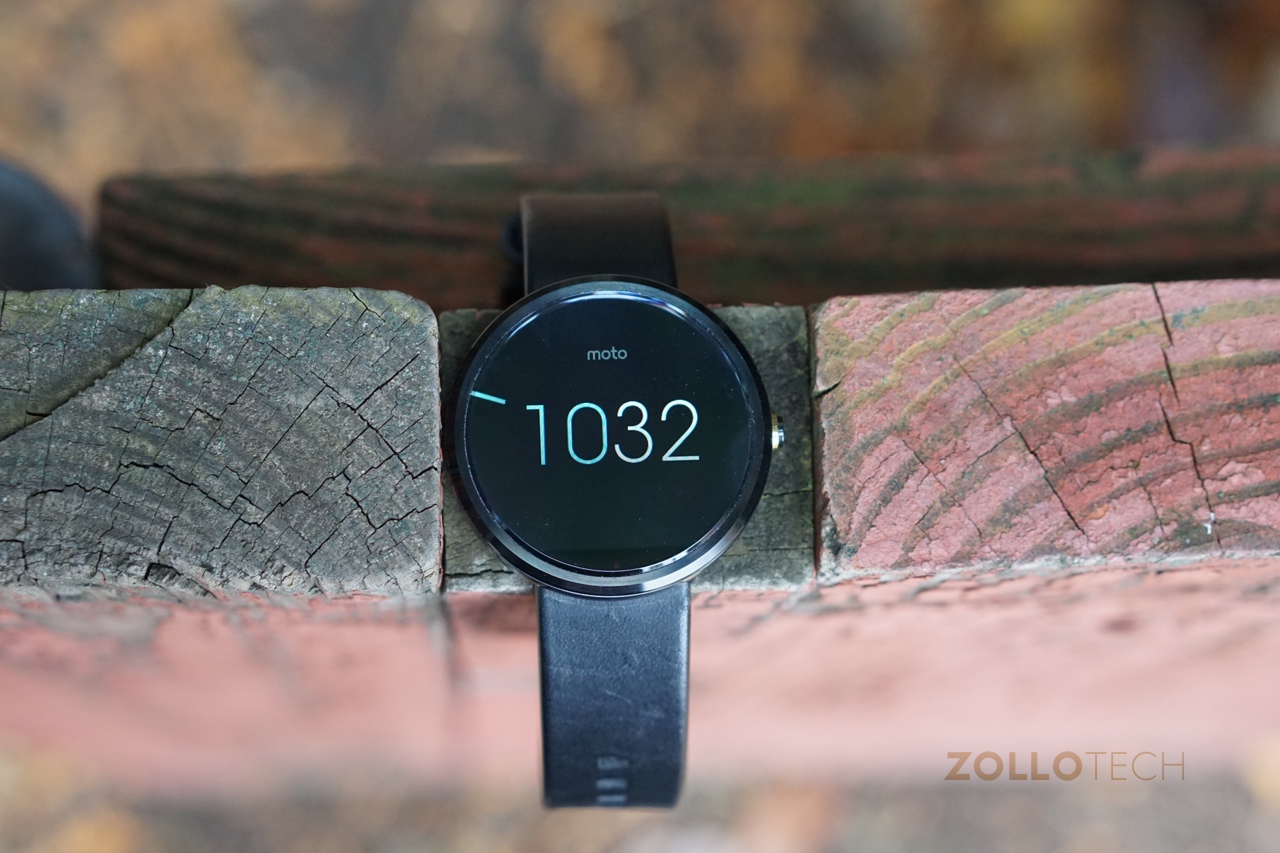 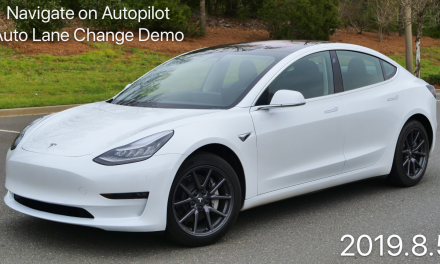 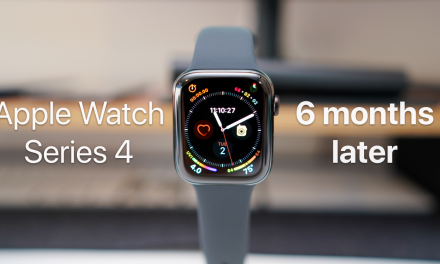