The Palm Pre on Sprint was quite a powerful multi-tasking phone, but now that a newer model is coming to Verizon with more memory and storage it becomes something to reckon with.  If anyone out there has used a Palm Pre, you know that after you begin multi-tasking by opening up card after card you will reach a limit where you are out of memory and can no longer open another card.  The Verizon Palm Pre Plus remedies this with added internal memory for WebOS.  In the video from Precentral.net, the Pre Plus gets up to 50 cards at once and could keep going, but the maker of the video thinks they proved their point.  The Pre Plus is also slightly faster as well and now that it is on Verizon is a solid alternative to iPhone or Android.  See the video after the jump: 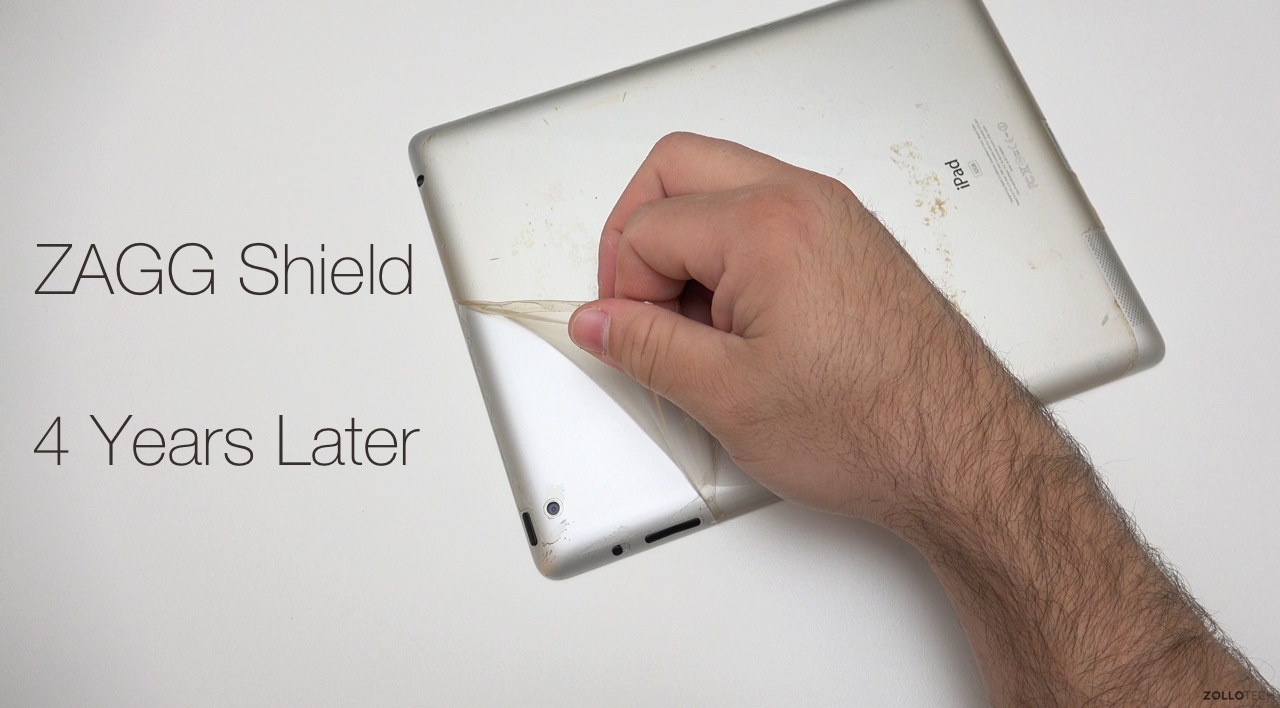 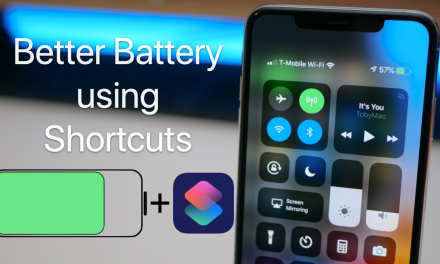