Apple shows the new iPad as we announced earlier with a very decent pricing model to follow.  To keep the price down it comes in at $499 with Wifi, 16GB and no 3G radio.  The price escalates to $599 for 32GB and $699 for 64GB.  SHould you decided you want to get a 3G radio you pay an addition $129 to each of the previously mentioned prices.

There are a couple accessories Apple announced too.  A dock with full keyboard and case that also acts as a stand will also be available, but the pricing on those items is a bit sparse. 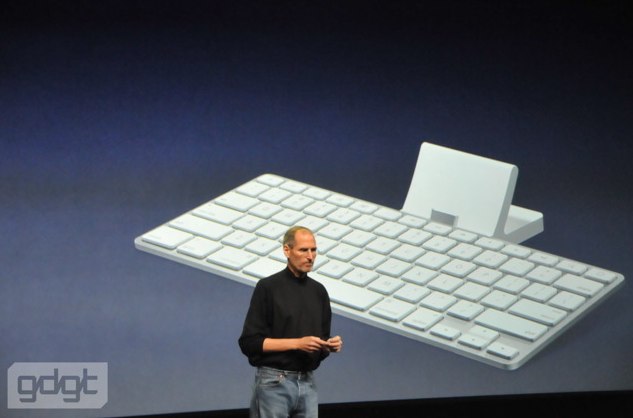 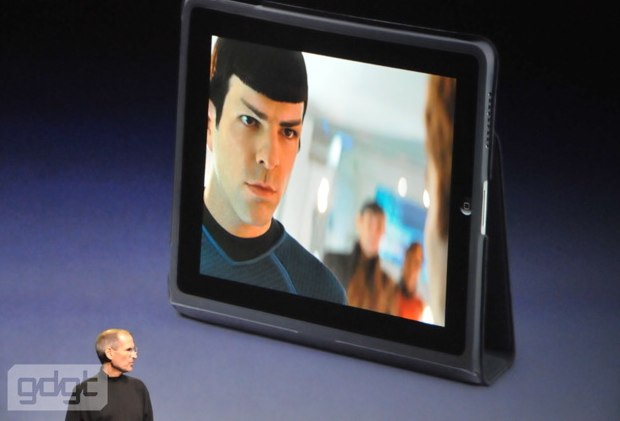 Apple has posted all the information you want on their site along with a nice video introducing the product.