On doing a little research via the B2B (business to business) site Alibaba.com, it appears they may have outed the tablet early.  There are numerous sellers now selling the iSlate as a new product on the site.  The distributors are reputable and all show the same image of what looks to be a 7.1inch tablet.  The image looks similar to what we have seen with an iPhone form factor.  The design if accurate also has the home button, and a couple of touch scroll arrows on the face.  The side and/or top shows two usb ports and a headphone jack.  The design definitely looks similar to others we have seen online, but with a different keyboard and what appears to be running OSX with the dock on the top or left depending on orientation.

This photo had me a little suspicious, but then I noticed that specs were shown on the description.  If at all accurate the iSlate will have a 7.1inch display, 2.26 Core 2 Duo with 3MB L2 cache, 2GB RAM and 120GB hard disk for storage.

This was still not good enough as far as the story goes so I decided to question the seller as they were online and available to chat.  I logged into my Alibaba account and spoke to the distributor about the tablet.  My first question was about the availability, seeing how Apple had not yet announced their new device yet.  They promptly responded as having 5 units which would be available within 48hours.  This would not be too far fetched to believe, given the time frame of the announcement and normal distributor channel availabilities.  As far as price goes they said the cost would be $749 each plus shipping.

All of this sounds like it could be an accurate description, although I still remain skeptical.  The price tag is not out of the range that we all expect, but the 120GB hard drive along with the Core 2 Duo does make me a little skeptical if any of this is real. The form factor appears to be right if the iSlate case with camera hole is any proof at all. This was also found on the same site.  Check out the case for yourself and lets all brace ourself to see if Apple can match the hype with their new device.

The other odd thing is the description says used despite what the wholesaler told me.  He also assured me this was the very hyped tablet.  We’ll see tomorrow and the announcement could not come soon enough.  Now lets all get some sleep if we can.

The Mac App Store is Live… A whole new way to spend money. 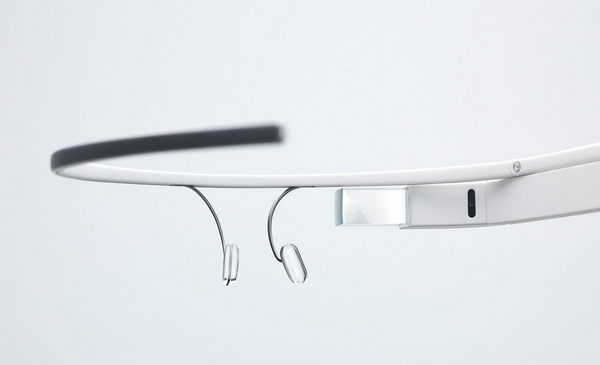