Apple appears to be going after those who try and hack its OSX-based iPhone. Not too long after the OS 3.1.3 baseband was hacked, Sherif Hashim plugged in his iPhone to iTunes and was presented with a message that his ID had been banned. Responding to Hashim, iH8sn0w replied that he had had the same banishment shortly after he released an exploit known as XEMN. The odd part about Hashim’s banishment was that he never publicly released his hack, but only gave it to the iPhone-Dev Team to implement in their releases. Does this mean APple is going to continue its aggression on those who have jailbroken their phones as well? So far there is no such evidence and hopefully there won’t be any time soon. 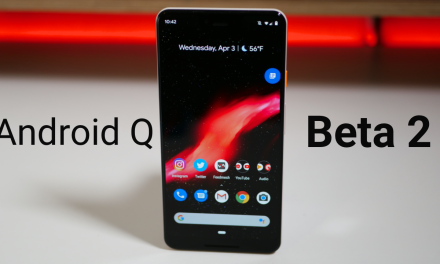