Hulu Coming To iPad With A Subscription? 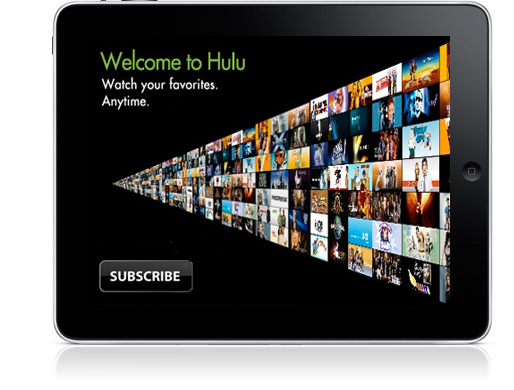 Who wouldn’t want Hulu on their iPad? The main problem with this proposition today would be the lack of Flash on the iPad which would make Hulu unavailable to all who want it. There is no doubt the owners of Hulu want to bring the content to the iPad and have been looking for a way to monetize the site other than the Ad model as the only method of income to the site. Mediamemo is reporting that they believe that Hulu will be coming to the iPad, but with a subscription based model. There are already rumors of iPad having a Hulu plugin or app at the launch of the iPad, but there has been no confirmation from anyone of this yet. I know that if Hulu made an app for iPad and iPhone we would certainly be on board assuming the cost was very reasonable per month. We have a little more than a month or so to find out.

The New iMac Gets Taken Apart