There were quit a few estimates of how many iPad’s Apple could sell on its first day.  According to Apple they have sold or rather shipped over 300,000 iPads.  This number does include pre-orders, but also includes shipments to Best Buy as well as Apple retail stores.

There is no way to know the exact number of sales at this time, but we are betting it is pretty close to the 300,00 mark.  At the local Apple store where I picked up my very own iPad, the line was still going strong for those who had not pre-ordered at 1PM in the afternoon.  The local Best Buy also sold out of their iPads on launch day and so we can bet a healthy number was sold out of the 300,000 shipped. 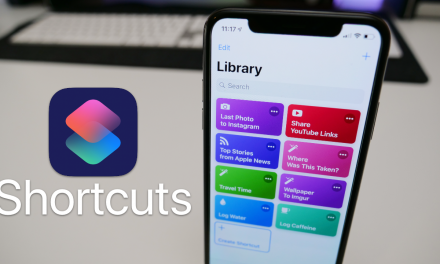 Shortcuts for iOS 12 – How it Works 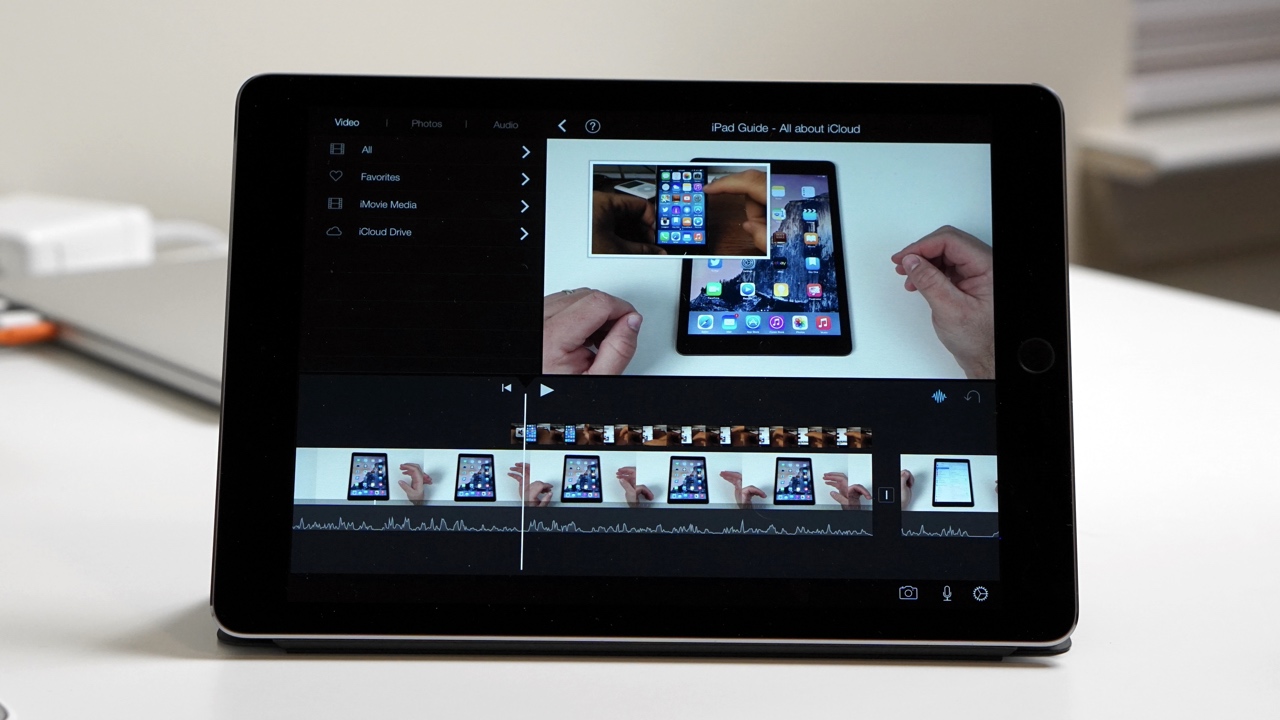 iMovie for iPad and iPhone – How to Create Picture in Picture