Apple, as expected has announced the yearly update to its newest product line, the iPad 2. The iPad 2 is thinner, lighter, has 2 cameras, one in front and one back and has a dual-core A5 processor. Apple says the graphics chip in iPad 2 is up to 9 times as fast as the previous generation. Prices start at $499 and have the same pricing scheme as the previous generation iPad resulting in Wifi only models and some with both Wifi and 3G. There are also different models for AT&T and Verizon, not a dual setup as previously thought to work on both networks with the same model. You can get your hands on one March 11th. 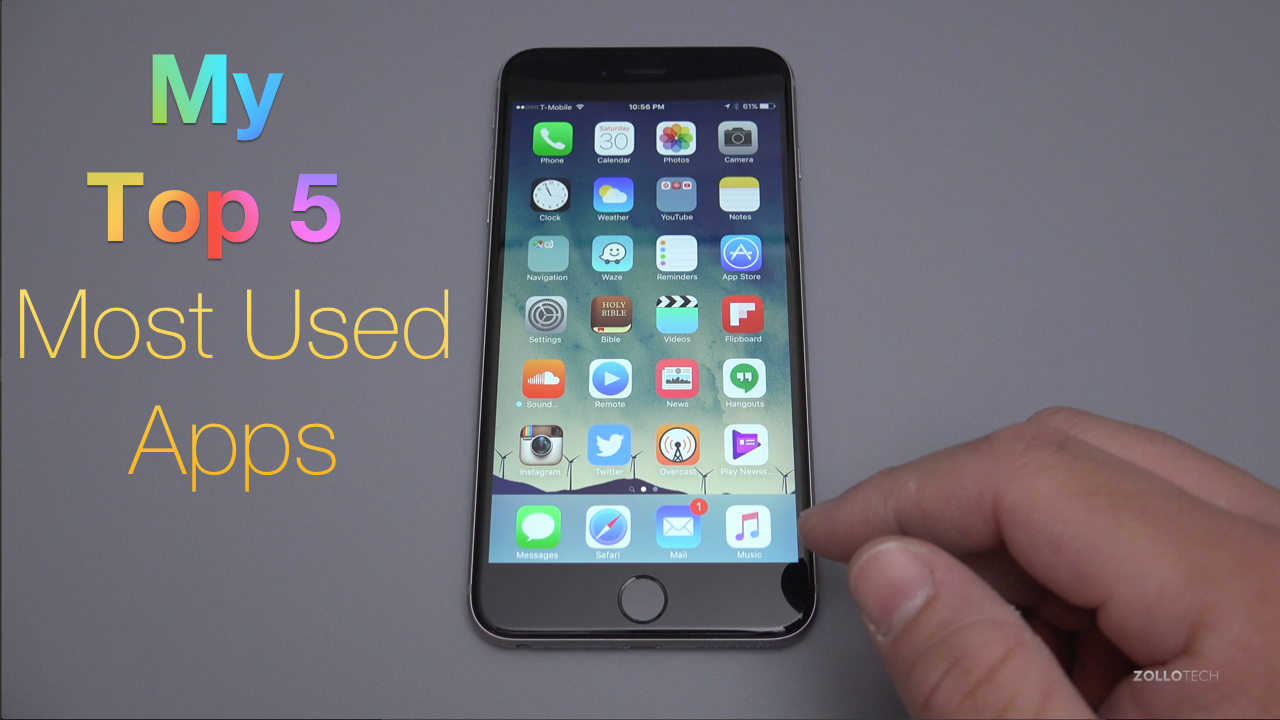 My Top 5 Most Used iPhone Apps

Best Skins Ever for iPad – Install and Review