Verizon has finally introduced a flagship Windows Phone with the HTC Windows Phone 8X.  The phone has impressive specs which include a Dual-core 1.5Ghz S4 CPU, and a 720P screen with a higher pixel density than that of Apple’s Retina display on the iPhone 5.  In this video I unbox and do a first setup of the HTC 8X and give my initial impressions. 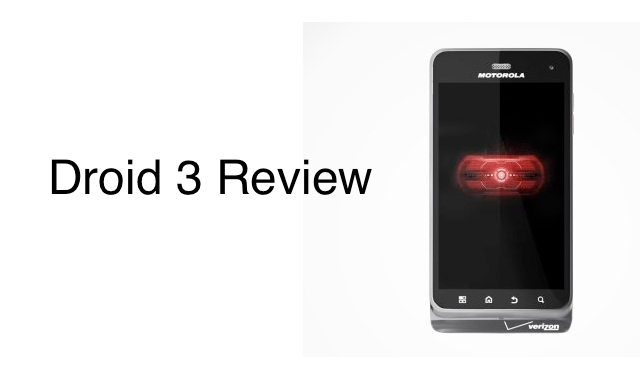 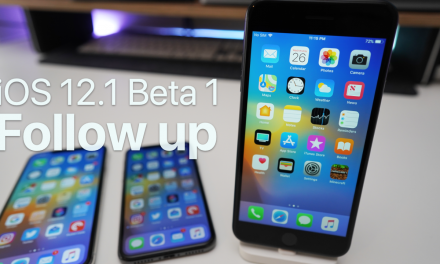 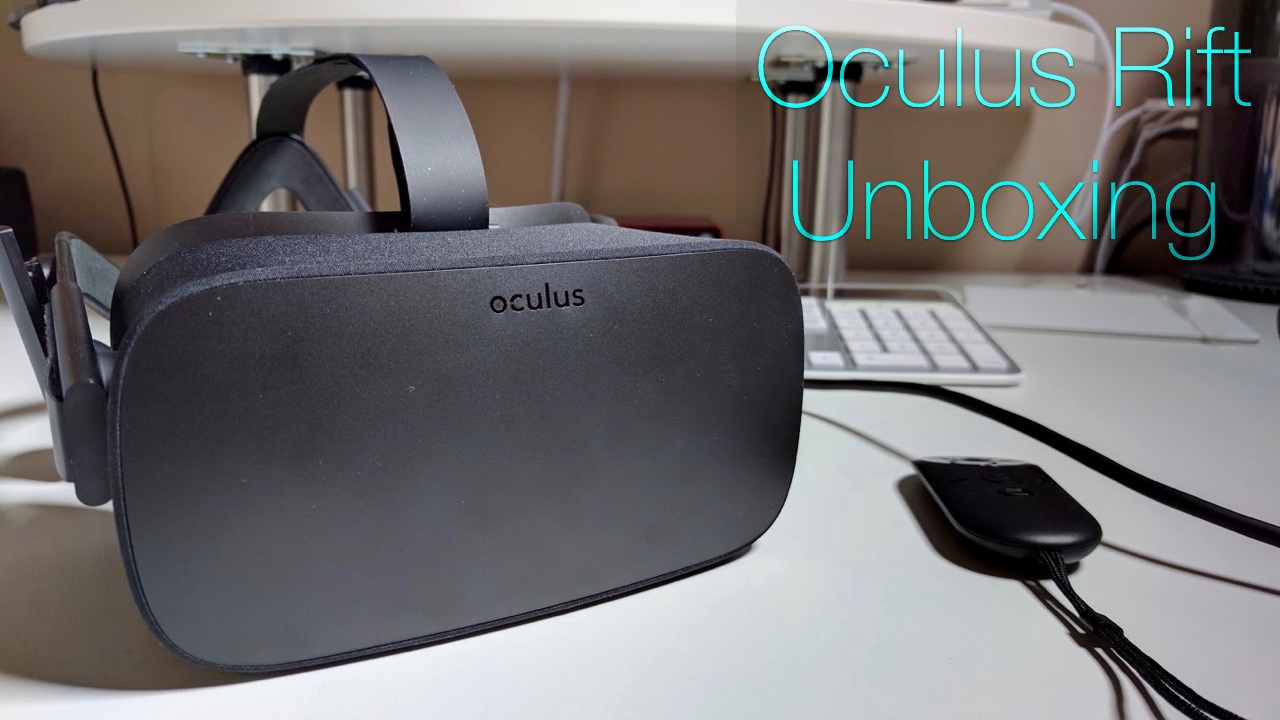