Apple has just released the latest update to iOS, with update 6.1.2. The update addresses a bug that could reduce battery life when using Exchange email and calendar on your iPhone. The update is also believed to address an issue that let you bypass the lock screen. The update is available now on your iPhone by going to settings—>general—>software update.

Update:  Users have reported that this update does not address the lock screen bypass. 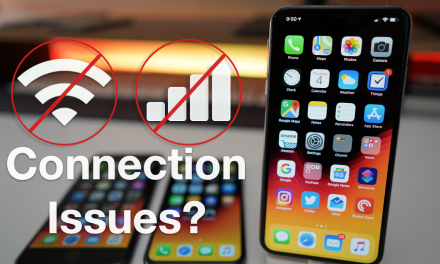