As previously promised, Ubuntu has released a Developer/Enthusiast Preview of their upcoming phone and tablet operating system.  The Ubuntu Touch UI has a really nice design and offers a different take than the current UI’s available.  Ubuntu Touch Preview can be downloaded from Ubuntu and installed on a host of Nexus devices.  Just as with any preview, the Ubuntu Touch operating system has some limitations and bugs that still need to be worked out, but if you’re like me and want to try it out, visit the links below.  Just be aware that the preview and install does take some work to install and is at your own risk.

The following devices are supported according to Ubuntu.

Tree SMS, Text From Your Address Book or iPod Touch 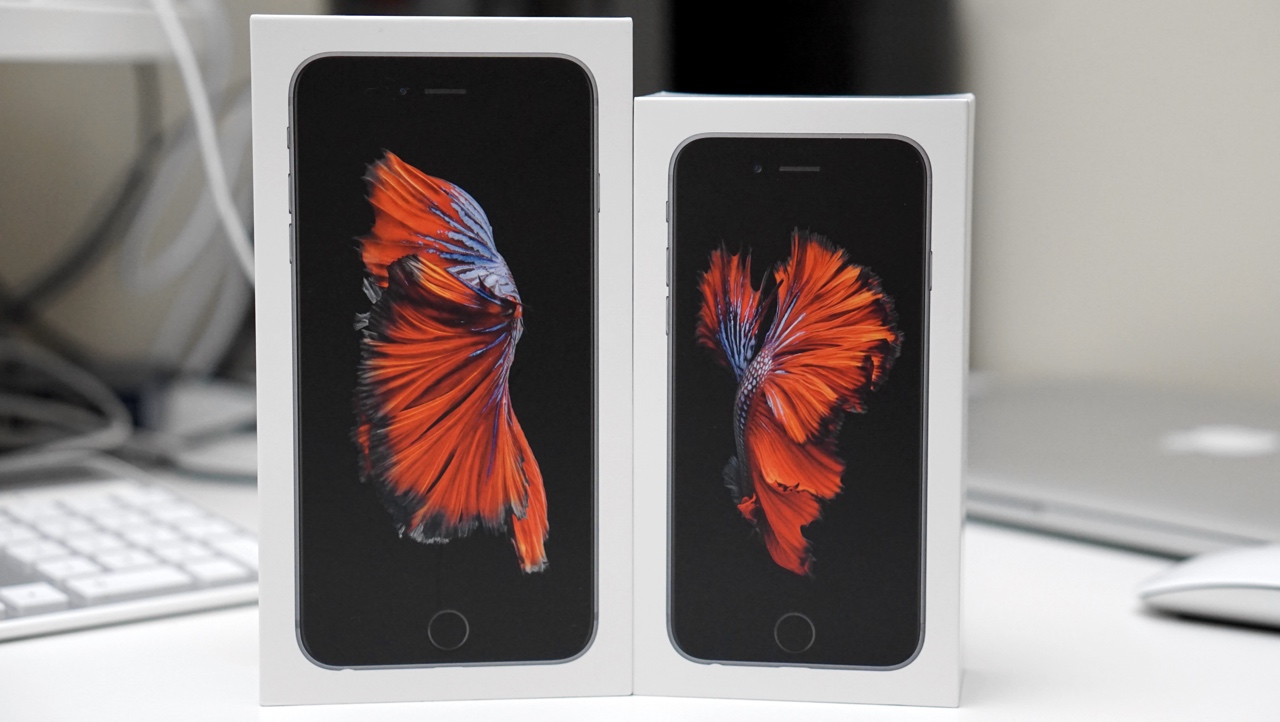 iPhone 6s and 6s Plus Unboxing and First Look