Yesterday in the United Stated we celebrated our Independence from England from July 4, 1776. Just about everyone gets together with family and then later in the day go and watch fireworks. It just so happens that my parents have a fantastic view on top of a hill that lets us see fireworks from multiple towns all around.

I recorded some of the fireworks to see how Google Glass does in low light with flashing from fireworks. This was a pretty spectacular display as at the same time as the fireworks, it was lightening from passing storms in the distance.

Be sure to watch the whole video where later on I capture one of the lightning flashes during the fireworks. ALso, let me know what you think of the quality below. It’s tough for any camera to really capture the brilliance of fireworks, but for what it is I would like to see what you have to say. 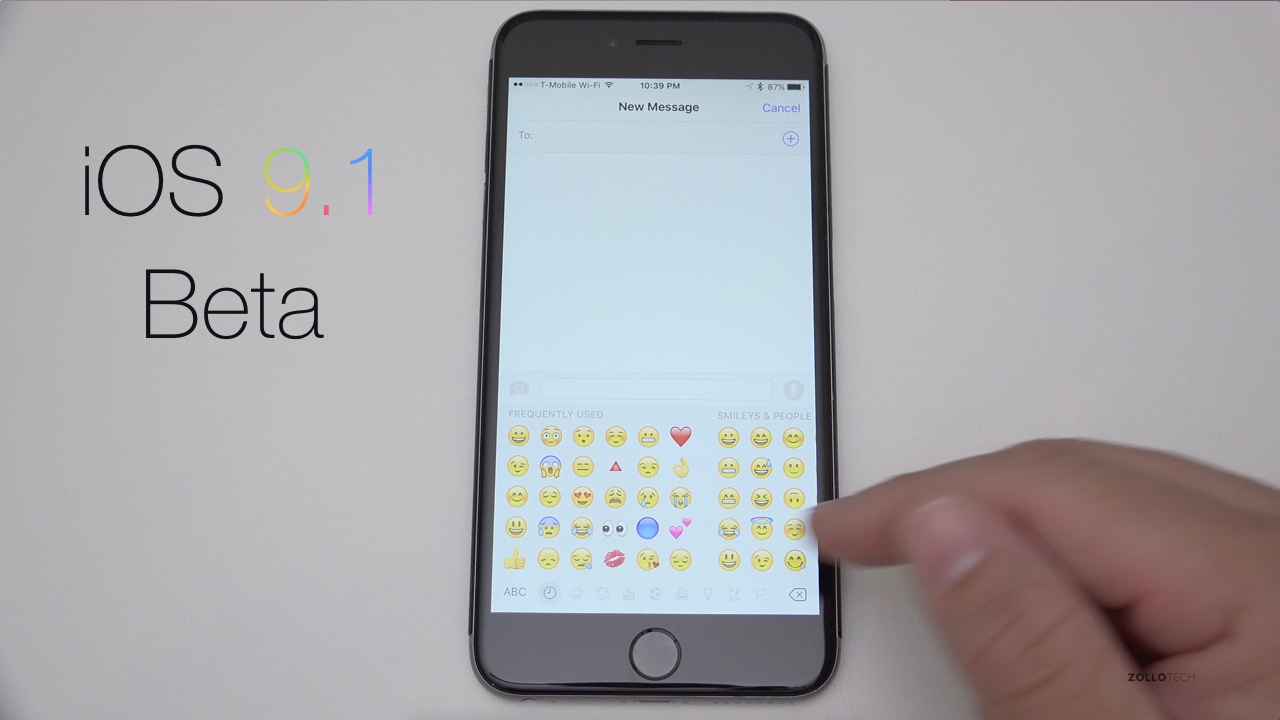