3DMark just launched on iPhone and the first thing that came to mind was to see how the iPhone 5 stacked up to the Nexus 4 which is about the same age, and the newly released Moto X.

Just to make the test as simple and accurate as possible, none of the devices are rooted or jailbroken and are all running the stock ROM.  The iPhone 5 is running iOS7 Beta 6 (yes I know it’s a beta, but we can check after the final is release today or in a few weeks), the Nexus 4 is running Android 4.3 and the Moto X is running Android 4.2.2.

Before running the tests I closed all running applications using the task managers on each device.  I then fired up 3DMark and picked the Ice Storm Extreme test for all devices.  I was going to use the standard Ice Storm test, but the Moto X would not run it as the test basically said it would be too easy.

Out of the hardware I had thought initially that the iPhone 5 would come in first or second and the Nexus 4 would be last, but then I remembered that the Nexus 4 has a Quad-Core processor, while the other two have dual-core CPU’s.

What does all this prove?  Not much at all in reality.  This test shows the raw graphics and compute power of a device as compared to real-world implementation.  The Nexus 4 and Moto X may be able to play games that require more processing power, but the iPhone 5 is a more smooth experience overall.

No matter what you preference is between Android or iOS, we’ve come a long way in a short time when it comes to what these pocket-held devices are capable of.

Update:  Now that the Gold Master of iOS7 is out I ran the test again.  Results came back with a score of 3319, just 5 more points from previous builds.

Update 2:  The iPhone 5S with its 64 bit processor and graphic upgrades should blow away the current results…

Xbox One vs Xbox 360 – Hardware Comparison 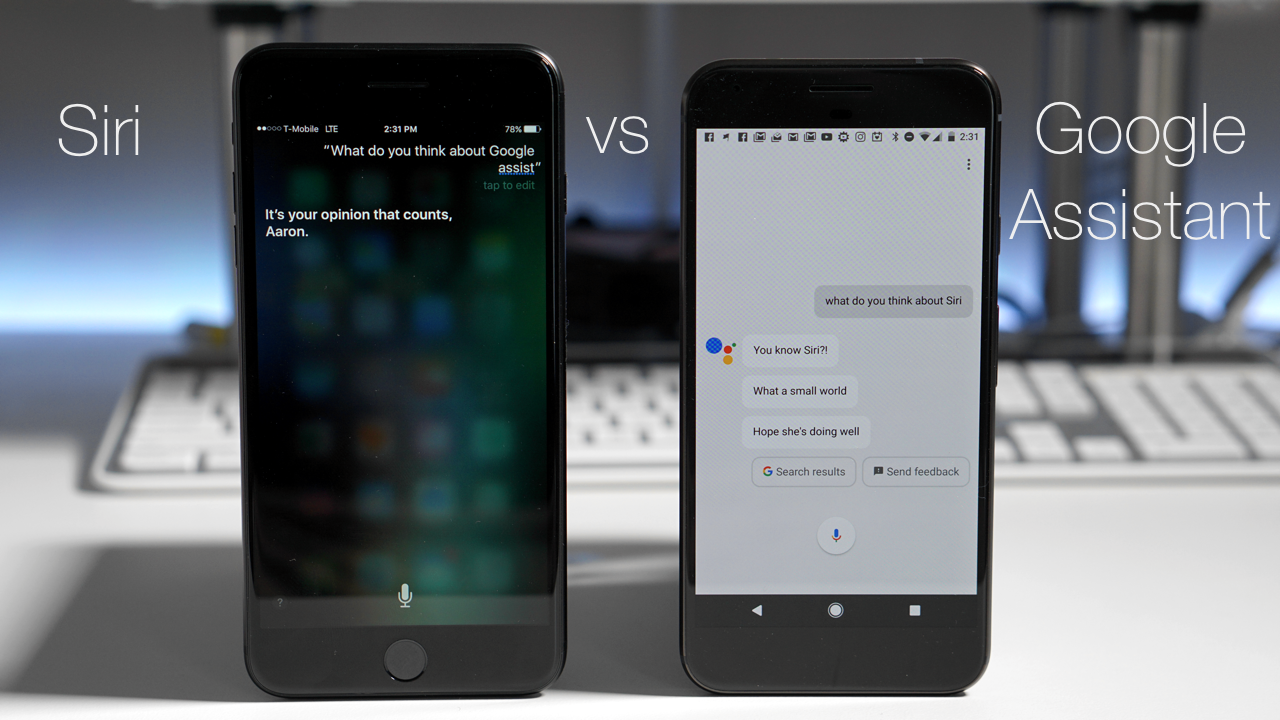