I’ve been waiting for a good car interface for some time.  I thought of putting an iPad mini in my car to replace the stock head unit, but thought I would wait it out since Apple announced iOS for Car, now called “CarPlay” in June when the beta for iOS 7 was announced.  CarPlay will be coming to plenty of car manufacturers and hopefully to aftermarket stereos too. 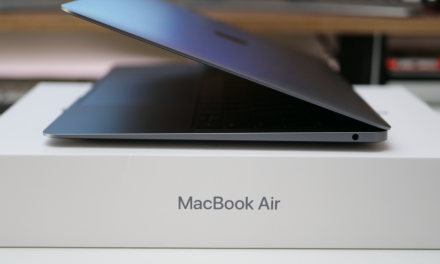 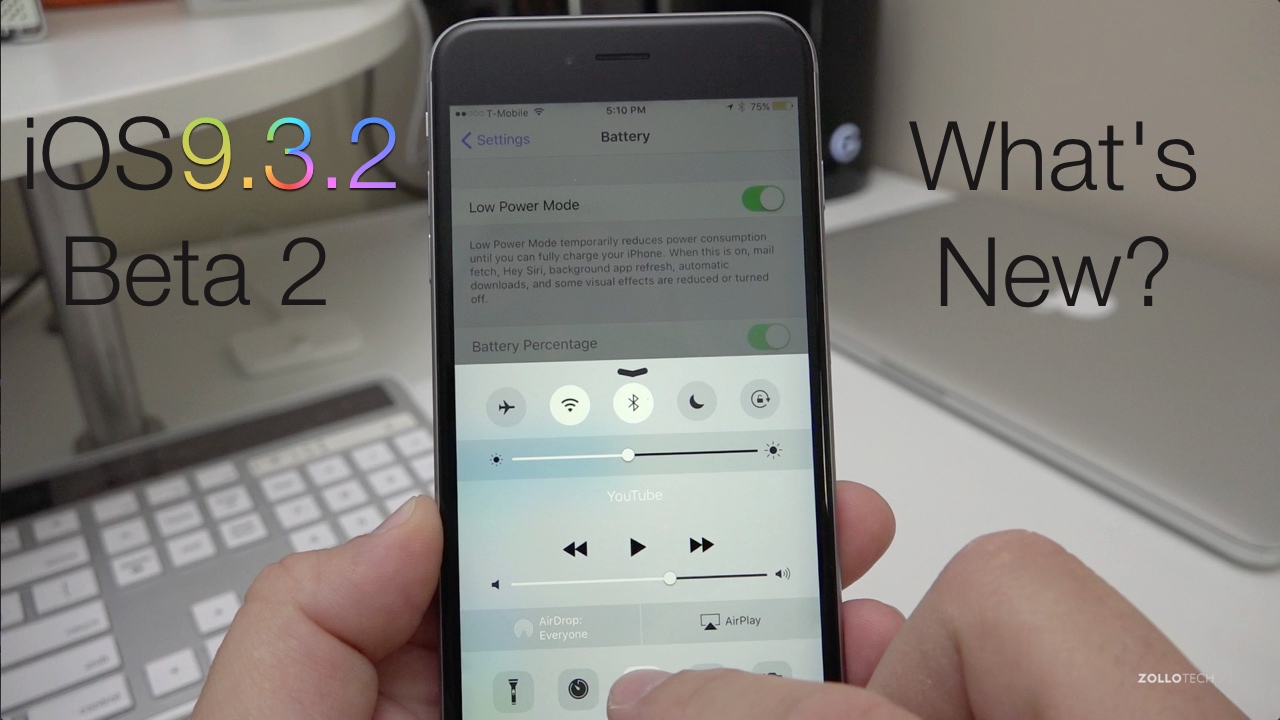