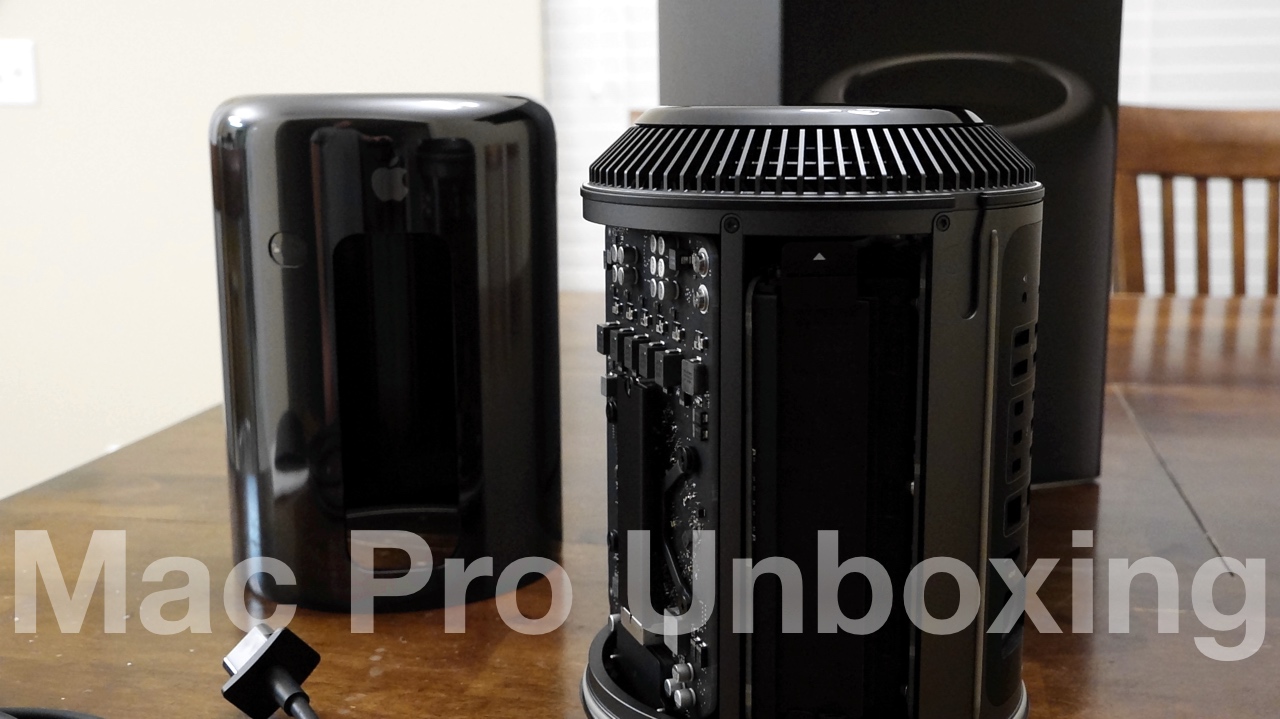 The Mac Pro is assembled in the United States and many of components are made in the USA as well.  I’ll be using it with an older 30-inch Cinema display until a 4K or 5K retina display comes out from Apple to match the Mac Pro.  I have been wanting a Mac Pro for a long time and was trying to decide between the Pro and the new retina 5K iMac.  I decided to go with the Pro due to its upgrade ability and my wanting to change out the monitor when I want something new.  Check out the full unboxing video after the jump and be sure to let us know what you think of the Mac Pro in the comments below. 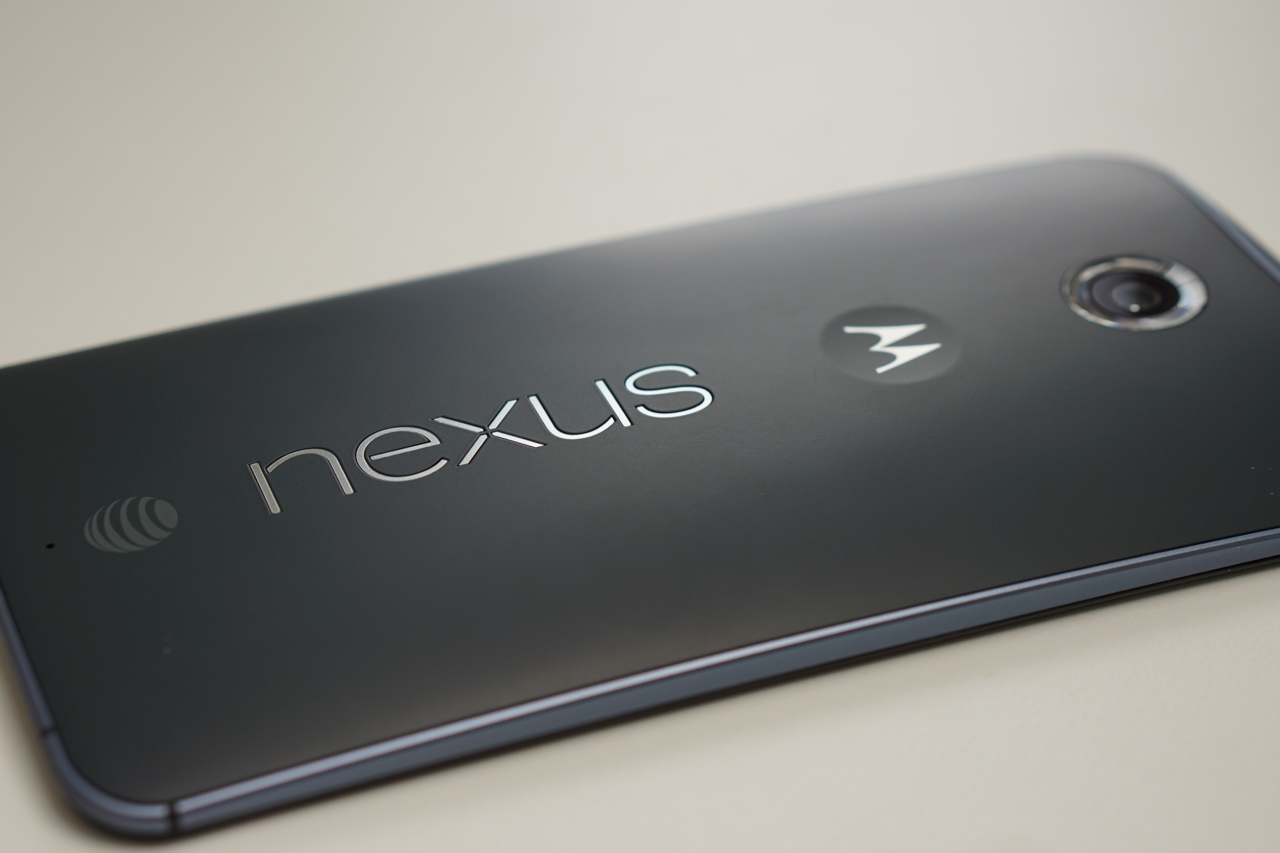 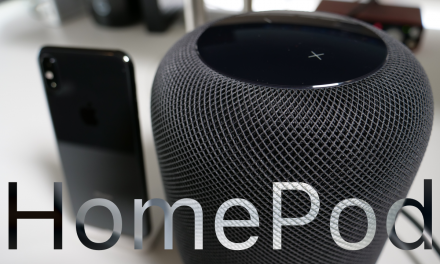