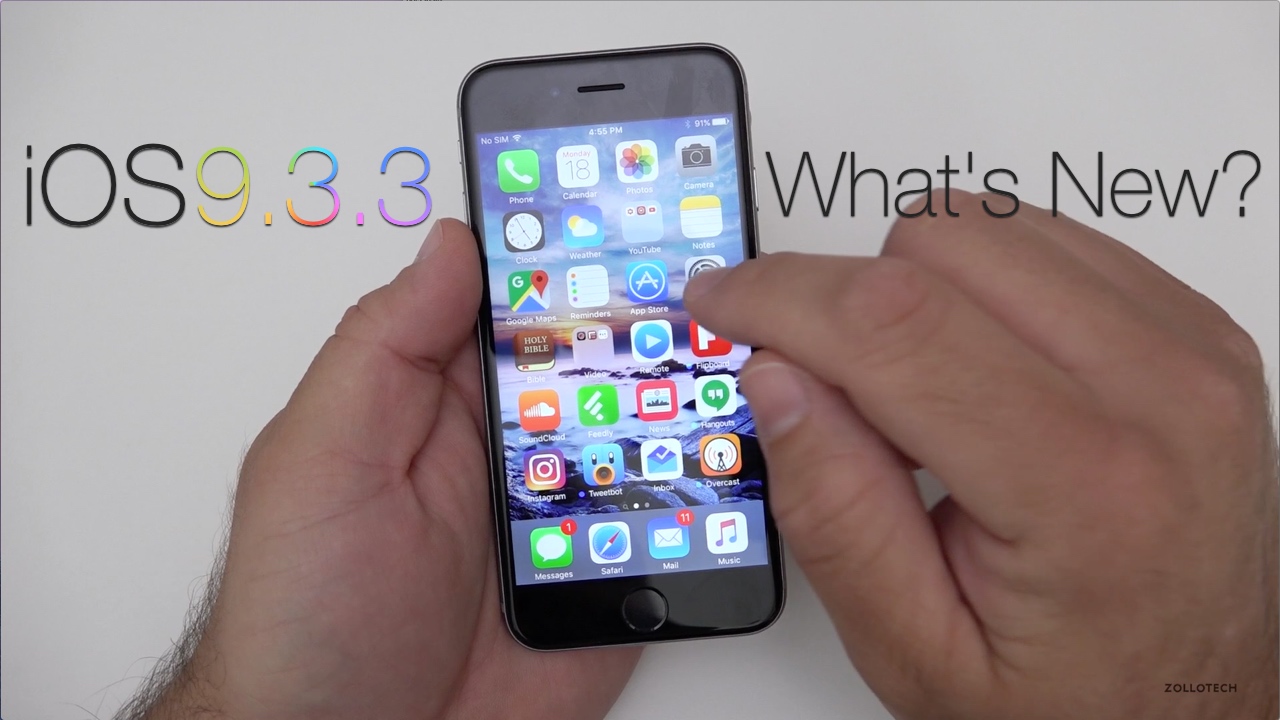 After 5 betas of iOS 9.3.3, Apple has finally released the final version to the public.  Those who were on iOS 9.3.3 Beta 5 will find no differences and the beta and final version both share 9.23.3 (13G34) as their build number.  The update provides security, performance and bug fixes. 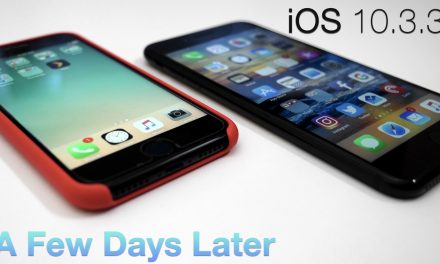 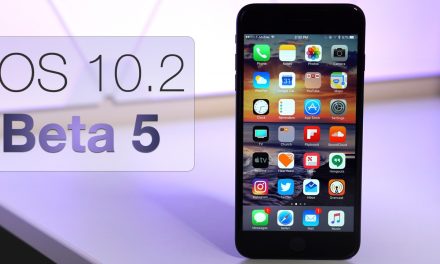