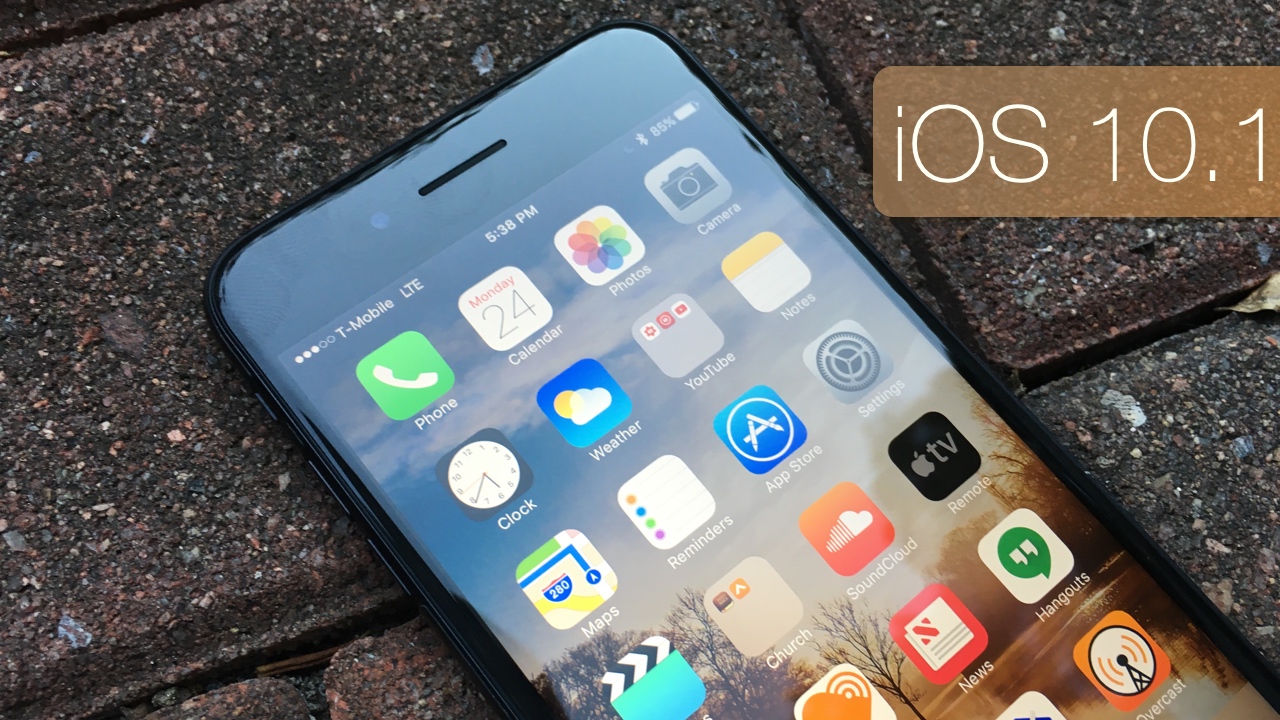 Today Apple released iOS 10.1 to the public.  Every year and about a month after its initial release, Apple updates its major iOS update to a point one update to squash bugs and add some features.  Check out the video for the details and see the full release notes below.

Intro Music: “Natoma” by Phaura – https://soundcloud.com/phaura/natoma – Royalty free and used with permission by the Artist Phaura

Other improvements and fixes 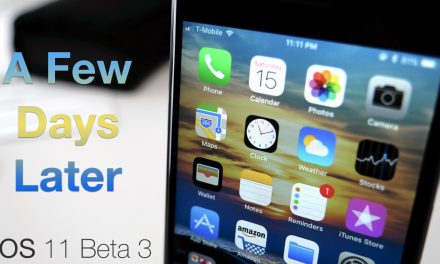 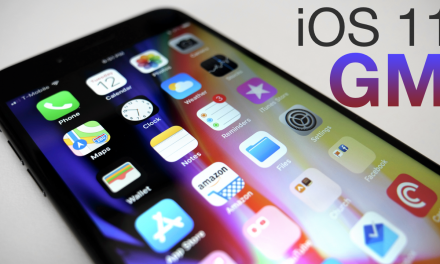