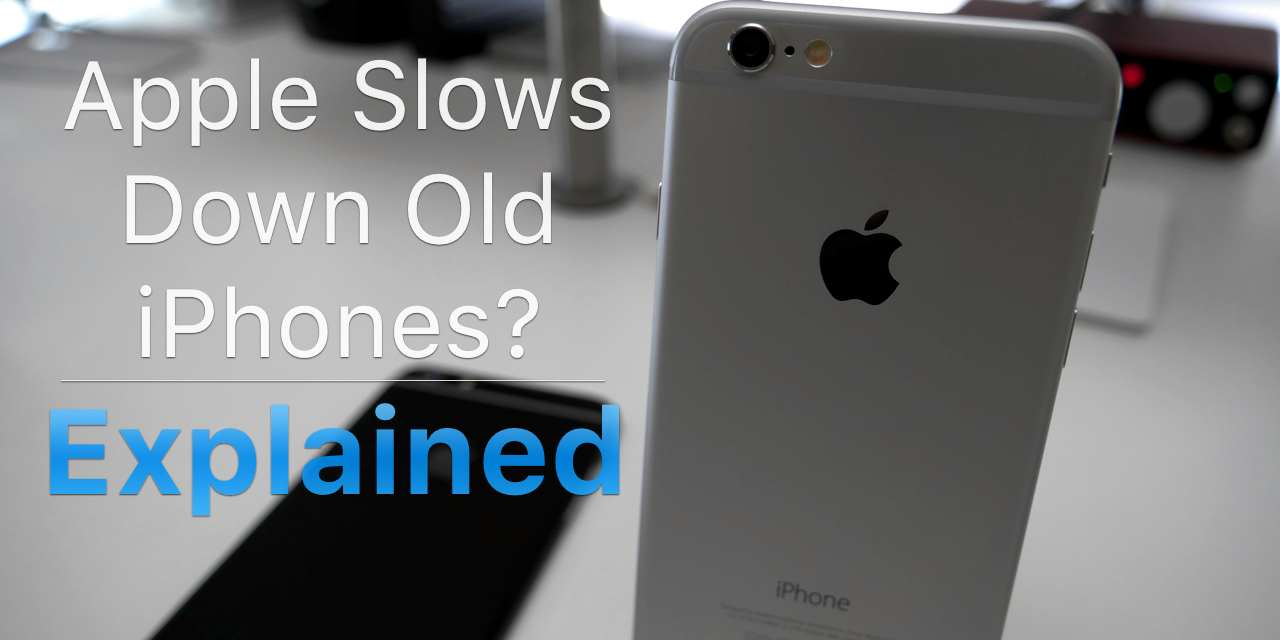 Apple has admitted they slow down your older iPhones. I explain what they mean and go over what they should do about it.

Gear I used to make this video: http://kit.com/Zollotech/zollotech-gear 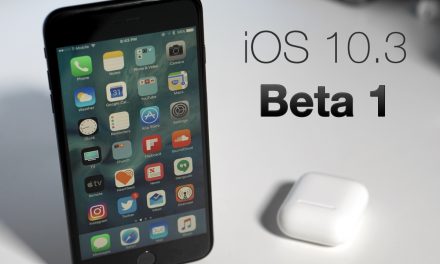 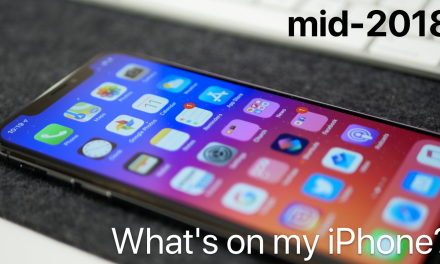