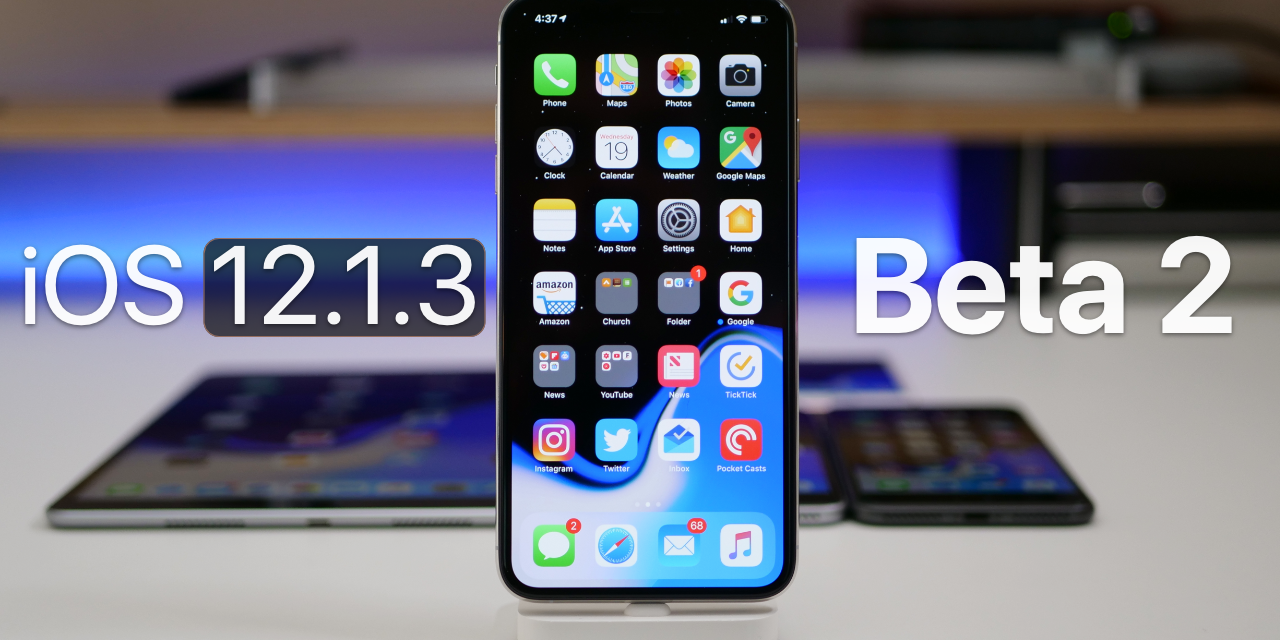 iOS 12.1.3 Beta 2 is now available to developers and soon to public beta testers and will run on all iOS 12 supported devices. This update brings bug fixes and improvements to iPhone 5s and newer devices.  I would expect Apple to release this version early next year and then we should see a new feature release update with iOS 12.2 early next year as well.

Lightning Cable – Worth The Change? 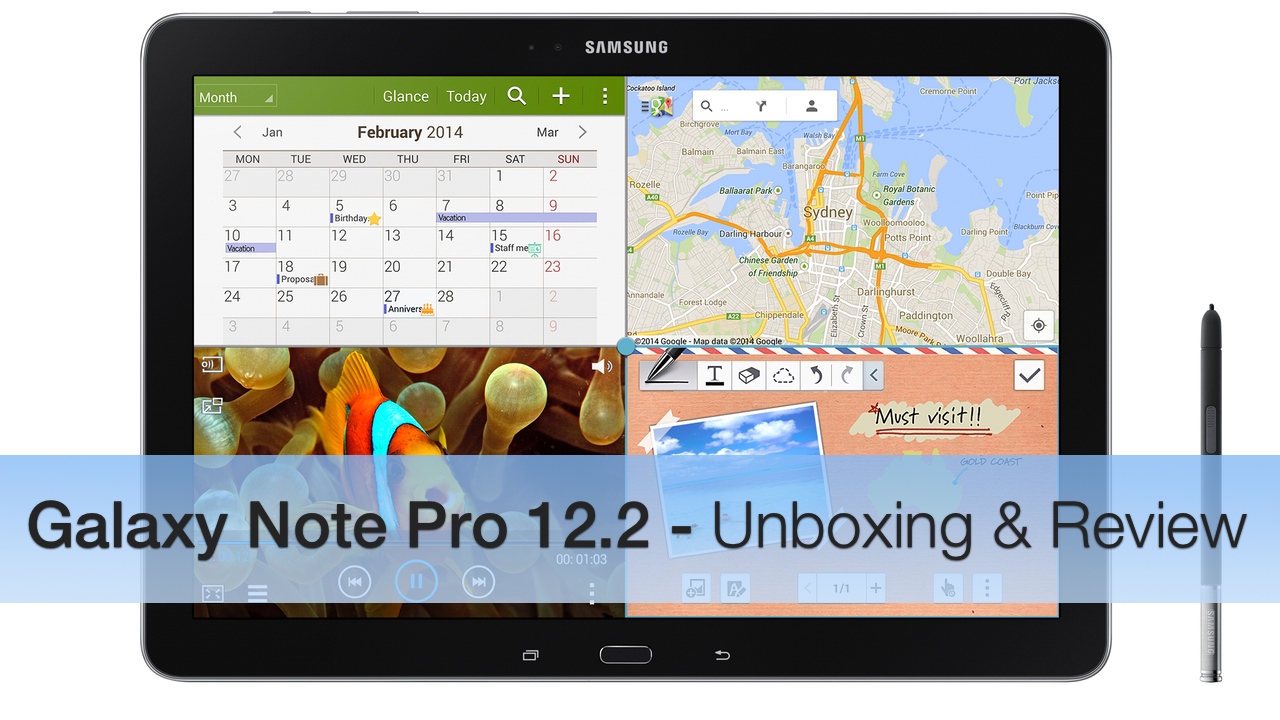