More Confirmation Of A Touch-Screen Netbook From Apple

The Dow Jones Newswire is reporting that Apple is indeed planning to launch as early as the second half of the year.

"Apple is planning to launch a netbook computer with a touch screen monitor as early as the second half of this year, two people close to the situation told Dow Jones Newswires Tuesday."

"The mini laptop computers will likely have monitor screens that are between 9.7-inches and 10-inches, one person, who declined to be named, said."

We have all been hoping for such a device for some years now and if all proves to be accurate we may just get our wish. 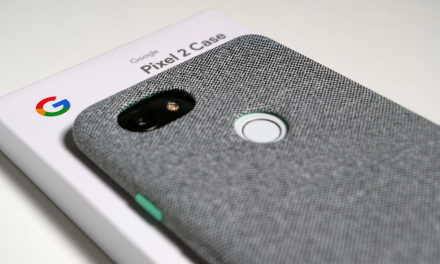 Apple News Over The Holiday Overview: What You Missed 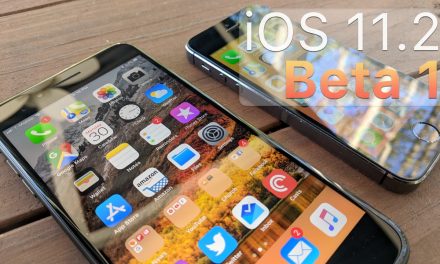